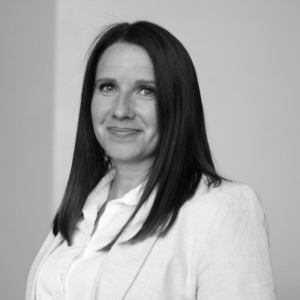 Kristi Askew Senior Associate
Kristi Askew is our Investor Relations Specialist at Peak Capital. She is responsible for onboarding new investors, managing our secure investor portal, and leading out quarterly distributions and reporting. Prior to this role, Kristi was a Senior Accountant at Peak Capital, where she governed half of the properties’ ownership books, conducted intercompany accounting and equity reconciliations, and coordinated partnership tax returns for half of the ownership entities at Peak Capital. Kristi’s accounting career began as an Associate Auditor at Squire & Company. In her earlier years, Kristi taught junior high math at Timberline Middle School. She has her B.A. in Education from the University of Utah and a Master of Accountancy from Utah Valley University.

John BillingsSenior Vice President
Mr. Billings is a Senior Vice President at Peak Capital and is responsible for the firm’s debt financing, property insurance, and development projects. John began his career as a commercial real estate appraiser. John next joined the Salt Lake City Redevelopment Agency, managing acquisitions, dispositions, and renovation/construction lending. He later joined Lyme Properties in Hanover, New Hampshire, the largest developer of life science laboratory space on the east coast. After successfully selling Lyme’s portfolio for $1.6 billion, John helped form Lyme Properties 2, a regional development company, where John was responsible for finance, permitting, and development. John obtained a Bachelor of Science, magna cum laude, in Finance from the University of Utah and a Master of Science in Real Estate Development from the Massachusetts Institute of Technology. 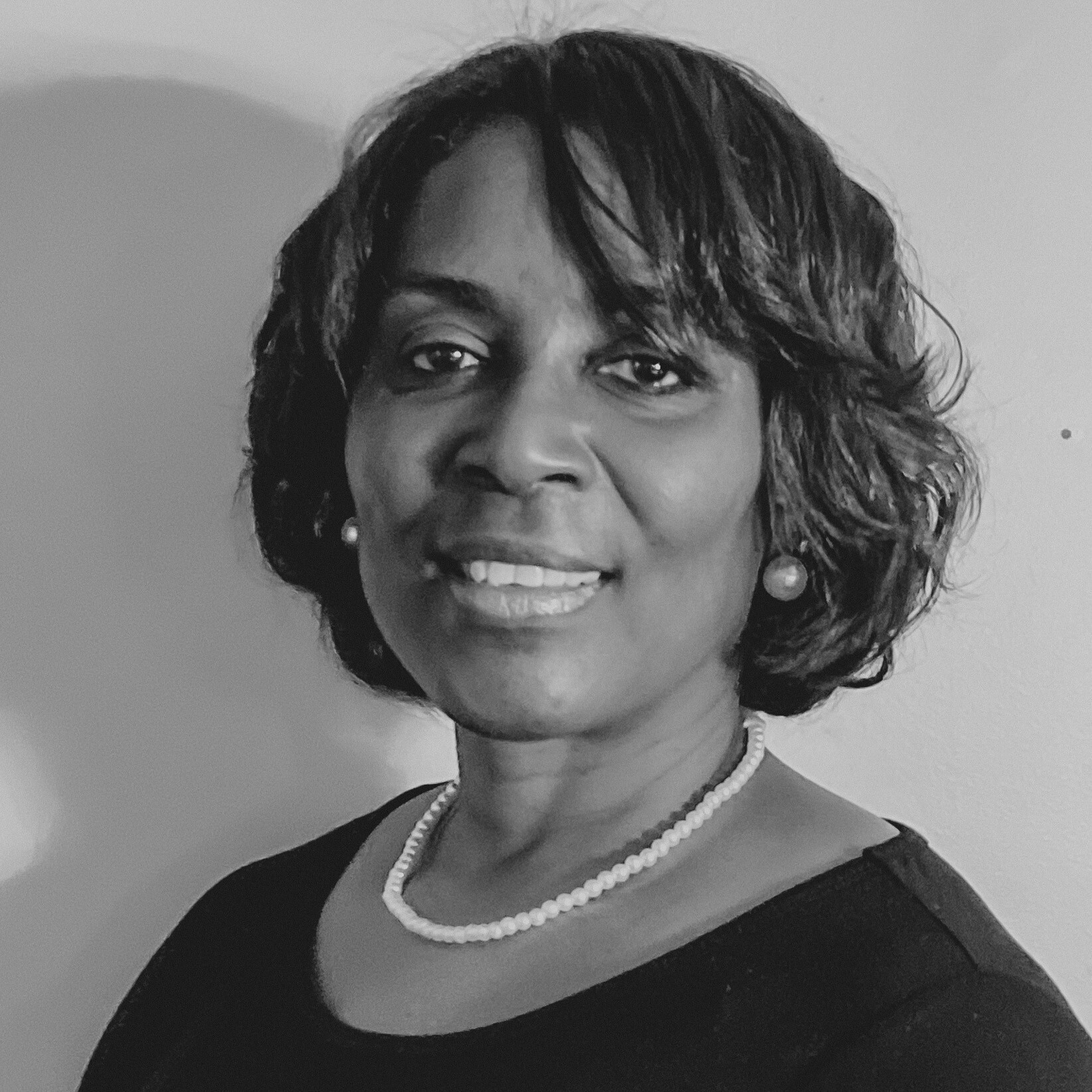 Clara Bray Regional Manager
In 1998, Clara held the position of Area Manager with Brencor Asset Management in Savannah, Georgia, overseeing several Bond communities in the Atlanta market. She later, took on the position of Regional Manager with Norsouth Management in 2005. In 2009, Norsouth sold the entire multifamily division, which resulted in her and the entire team being transitioned to Peabody Properties. After completion of the transition, she was promoted to the Regional Operations Director, overseeing the management and compliance teams, covering 27 LIHTC communities in the GA market. She later, joined Ambling Management as a Regional Manager, where she spent six years overseeing a portfolio of HUD, LIHTC, HOME assets consisting of 14 communities located throughout GA and Tenn.
Her property management experience, includes a variety of multifamily housing, including single family, low income and student housing communities. Her portfolio has included new and rehab developments in Alabama, Tennessee and GA.
She has received several awards over her career and is an active HCCP Professional through NAHB, in addition to maintaining an ongoing relationship with local housing authorities and state monitoring agencies. 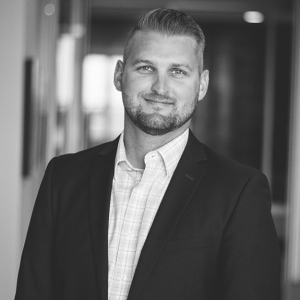 Ben BrownVice President, Asset Strategy
Ben Brown oversees asset performance and management operations for the firm’s properties located in Florida. Prior to joining Peak, Ben worked for NBCUniversal’s Global Real Estate group, where he provided financial & strategic support for the company’s global portfolio. While at NBCU, he was actively involved in the development, acquisition, leasing & management of a broad spectrum of assets, including office, retail, residential (single & multi-family), hospitality, & special-use properties. Additionally, he was tasked with provided direct fiscal oversight of mitigation & master planning efforts related to the development & execution of a 15-year development master plan of the Universal Studios Hollywood Lot. Ben holds a Bachelor of Arts degree in Psychology from the University of Utah and an MBA from Brigham Young University, where he focused his studies in finance & strategy. 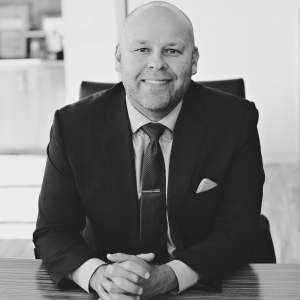 Jeff BurninghamFounder and Chairman
Jeff is a Founder and Chairman of Peak Capital Partners, a $2B+ real estate investment firm located in Provo, UT, which was named the 2nd fastest growing company in Utah and one of the 500 fastest privately held companies in the United States by Inc. Magazine, 2014. Peak has been named to Inc. Magazine’s list of America’s Fastest Growing Private Companies for five consecutive years, placing it on the Inc. 5000 Honor Roll. It also has been one of the top ten fastest growing companies in Utah for the past five years. Most recently, Jeff launched Peak Ventures, which has two early-stage funds ($23M and $55M+) that back the brightest and most inspiring entrepreneurs in Utah and throughout the US. He began his career as the Founder of Mindwire, a technology company, which he later sold to a NASDAQ-listed company where he served as an Executive Vice President for several years. He has sat on 10+ start-up boards and served as the Co-Managing Partner of BoomStartup in 2013 and 2014. In 2014, Jeff was named The Ernst and Young Entrepreneur of the Year for the Mountain West Region. Jeff has an undergraduate degree and MBA from Brigham Young University. He is also active in philanthropy and is currently serving on the board of three non-profit organizations. Jeff loves coaching his children’s basketball teams and traveling the world with his wife, Sally. 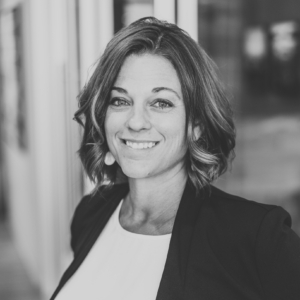 Jada CalderonAsset Manager
Jada Calderon joined Peak Capital Partners as an Asset Manager in 2022. She oversees asset performance and operations for the firm’s properties located in California and Utah. Jada’s broad experience in property management began in 1998 as a leasing consultant. Her on-site career progressed with various local and national companies, including Wasatch Property Management, FPI Management, Riverstone Residential, and Trinity Property Consultants. In 2014, Jada joined Bach Homes and contributed to the creation of FourSite Property Management where she became the Director of Property Management. Jada has experience overseeing everything from LIHTC affordable housing to Class A developments, including rehabilitation projects and new construction lease-ups. Jada holds a Bachelor’s degree in Business Management. 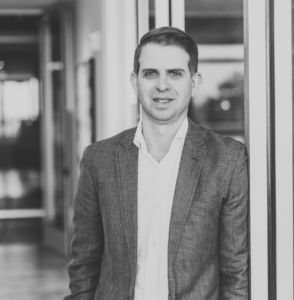 Adam CoppInvestor Relations Manager
Adam is a manager on the Investor Relations team at Peak Capital Partners. With an extensive background in accounting, corporate finance, and business development, Adam has developed both financial and commercial acumen. Beginning his career at Grant Thornton in Sydney, Australia, Adam spent 5 years in Audit before joining the Corporate Finance team with a focus on Transaction Advisory. He next worked in senior business development roles with a focus on internal mergers and acquisitions and finance transformation. Prior to joining Peak, Adam had been working for the last 6 years in a family-owned business, expanding it into multiple international markets throughout Europe and the Asia Pacific. Adam holds a bachelor’s degree in Accounting from the University of Western Sydney and completed the Chartered Accountants Program
<div class="fusion-column-wrapper fusion-flex-justify-content-flex-start fusion-content-layout-column" style="background-position:left top;background-blend-mode: overlay;background-repeat:no-repeat;-webkit-background-size:cover;-moz-background-size:cover;-o-background-size:cover;background-size:cover;paddi